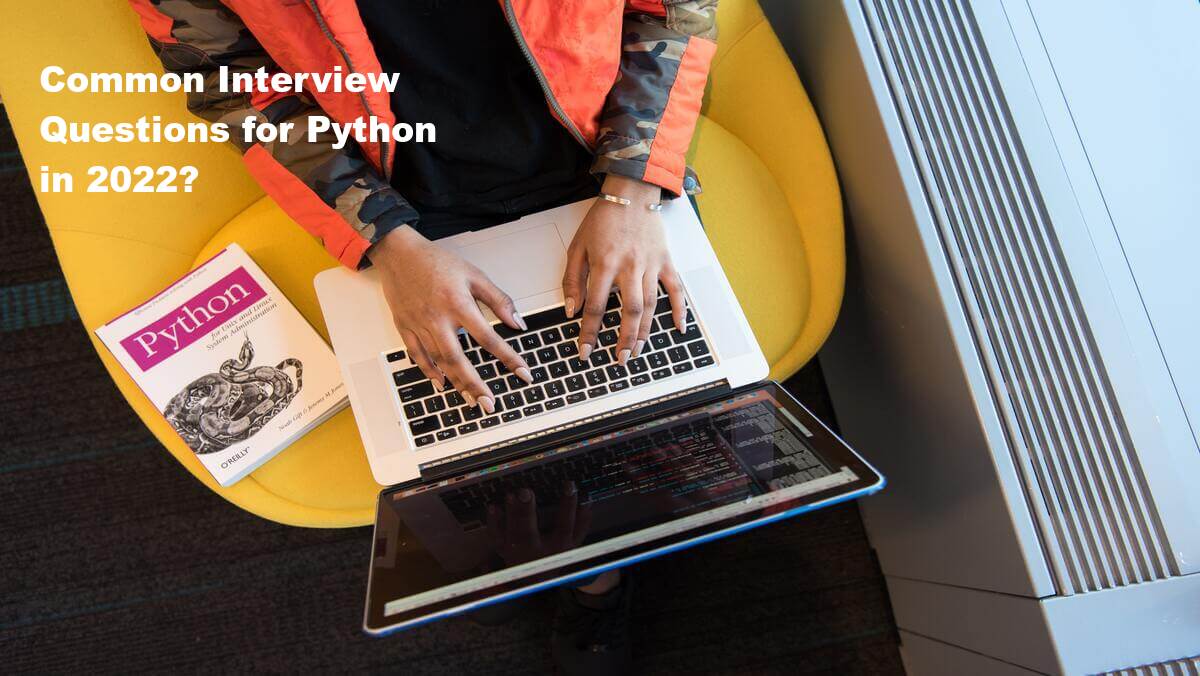 Ans: In Python lists and tuples are heterogeneous collections of objects. The list has a dynamic nature whereas tuple is having static characteristics. Both are used to store a collection of data and both are indexed and ordered objects, following are the four major differences between list and tuple:

Ans : Python dictionary is basically well designed version of data structure that is known as hash map. For example, if list hold many information and on the 57th index salary is stored, it will be difficult to remember the index number. Whereas if we store the same data in a dictionary you can give an identifier to it in the form of a key, which is easy for the user to fetch/manipulate the data from the dictionary.

Ans: Negative indexing in Python is used to eliminate the new-line space from the string and permit the string to except the last character. It is specially used to extract the last part of every group object in a dynamic way, If L is the list ,then L[-3:] gives the last 3 elements. Similar operations can be done in string and tuple.

Ans: Map Function-  Map Function is basically a higher-order function which takes mapping function. It can also be implemented with list comprehensions.

Ans: Finally keyword is the block which we write to execute which must to be executed in any situation .Even if any exception is not handled and there is possibility of program crash, that time also finally gets run.

Answer : Constructor is the method which constructs the object which is used for instantiating an object from class. In python, _init_ is the constructor which is always called implicitly when we call class as a method

Answer : Multiple Inheritance is a class that can be derived from multiple classes in python. It is basically a feature of some object-oriented programming in which an object or class can inherit the characteristics.

Answer : Magic Method are special methods that starts and ends with double underscores hence it is named as dunder. It also helps in override functionality for built-in functions.

Answer : Decorator is a function which wraps another function and gives an extension to that another function without changing its definition. It is extremely useful as it allows the extension of an existing function, without any modification to original function.

Answer : When we need to extract insights out of unstructured data(text), Regular expressions are used ideally.

Match matches given pattern at the beginning of the string only , search searches for the occurrence throughout the string, once it finds first occurrence , it stops

As we have come into conclusion that Python is the most demanding programming language and many top companies like Facebook, Capgemini, Accenture, Amazon are using python as their basic programming language. It also helps the non-technical and technical background people to take one-step ahead into IT-sector and give a kick start to your career. You can learn and have a complete exposure of Python from fundamental to advanced from Python Training in Pune at Ethan’s Tech who will provide you a complete hands-on and real-time project also give you 100% job assistance to shape your career in a better way.