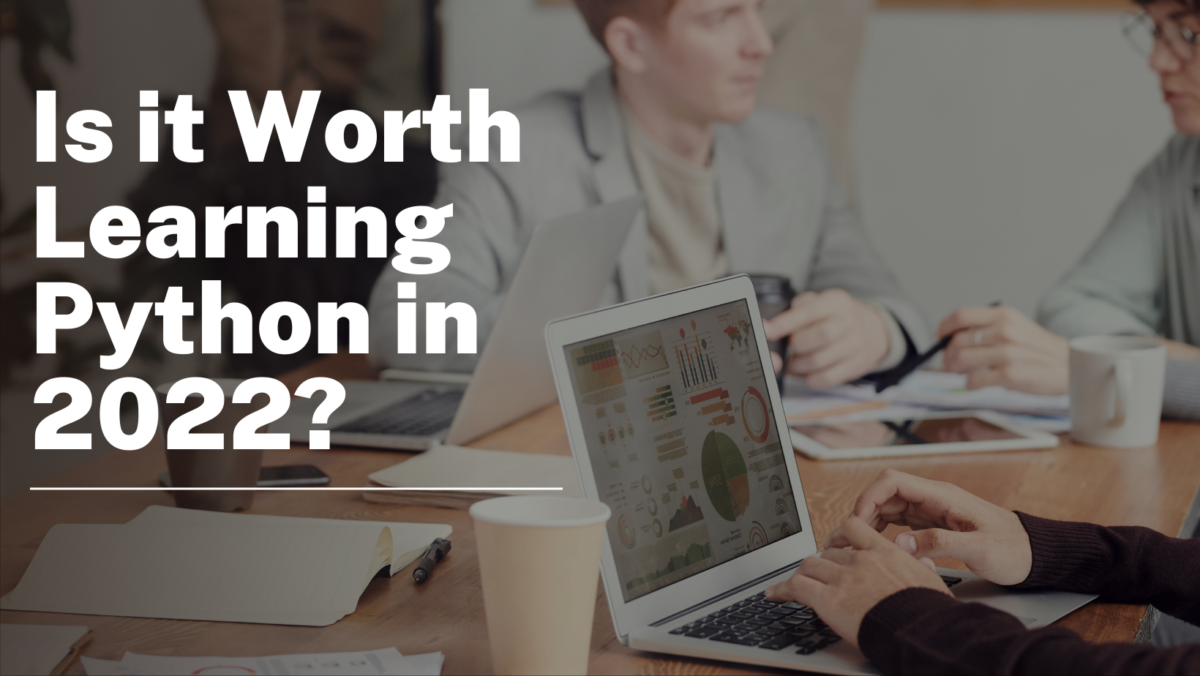 Python is considered as one of the best programming languages as compared to other languages as it is easy to learn, the syntax of python is not complex and python happens to be the future programming language because the demand of python developers are increasing day-by-day as the giants like Google, Amazon, Barclay, Capgemini, and many more are hiring python developers for their organizations.

If you are really looking to kickstart your career into the IT sector, then you should enroll in Python classes in Pune from Ethans Tech as our institute offers the course from fundamental level to advanced level, and provides you all the hands-on exposure with capstone projects which will help you to build your career as per the IT world.

Why is Python important?

A python is an object-oriented programming language that is much faster to learn and it also decreases the complexity of coding as compared to other languages. Python is used for multi-tasking like automation, data analysis, web development, etc. It is important for the developers to learn python as a programming language as it is in-demand and the growth of python developers is increasing every single day as this programming language is simpler and more versatile which is commonly used nowadays.

Reasons to know the worthiness of learning Python in 2022:

Python Programming Language is one of the most commonly used languages in the tech world. If you really want to excel in your career and want to build up your coding skills as per the market requirement then you should know why you need to learn Python.

Here are a few reasons to know the worthiness of learning python in 2022:

Is it worth learning Python?

Yes, Python is worth learning as python can perform any task and it is very easy to understand and gain knowledge regarding the sector. Python also provides various career opportunities in different fields which makes it more attractive for choosing this programming language.

As per the above discussion, Python is worth learning in 2022 as there are more job opportunities for python developers and it has been considered as the most demanding future language in the Tech world.

If you really want to get into the IT sector and learn Python Programming Language with complete hands-on experience and real-time projects, you should join Python Training in Pune at Ethans Tech.