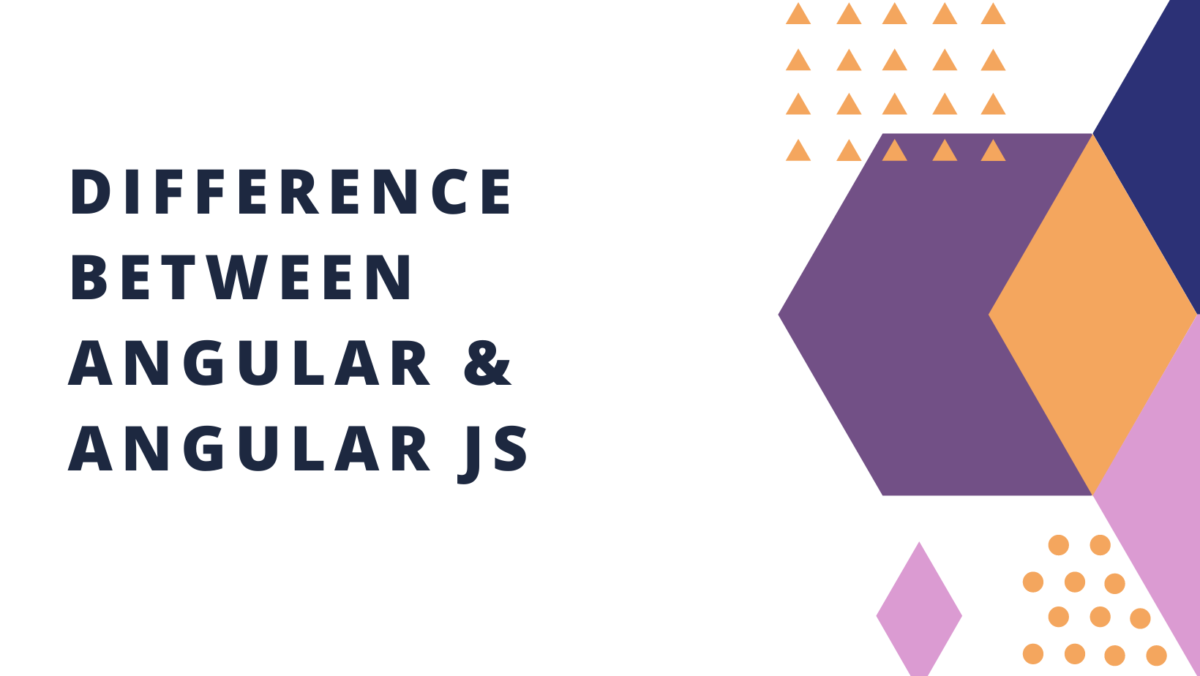 In today’s digital landscapes, organizations are continually exploring techniques that can aid them to face this acute competition. Web and mobile programs have turned out to be a basic want and beneficial marketing means for any successful company. To assemble user-friendly programs, frameworks are used.

Angular is an open-source, JavaScript framework written in TypeScript. Google keeps it, and its primary purpose is to develop single-web page applications. As a framework, Angular has clear benefits while also offering a well-known structure for developers to work with. It allows customers to create massive applications in a maintainable manner.

What is Angular js?

AngularJS is an open-source Model-View-Controller framework this is just like the JavaScript framework. AngularJS is probably one of the most popular current web frameworks to be had today. This framework is used for developing generally Single Page applications. This framework has been developed through a collection of developers from Google itself.

Angular vs AngularJS is one of the most common comparisons that most JavaScript developers seek. While both are effective JavaScript frameworks developed by Google, they have got certain incredible differences which you want to understand before deciding on any one of them for developing a project.